Captain Mendillo and his Keen M International operation is an Expedition Outfitter member of Guy Harvey Outpost.Keen M operates 3 boats, all based at the main sportfishing dock in town, Enrique Lima’s Marina. Keen M boats are available for top-of-class sportfishing, and exciting whale shark or sailfish “Encounters” that attract underwater photographers and film crews from around the world to interact with these animals in their natural underwater environments.

The Keen-M fleet are regulars at the top of tournament leader boards with all three boats boasting tournament wins.

In addition to great fishing charters we offer Whale Shark Encounters and Snorkeling with Sailfish.These are truly life-time events and these big animal experiences are awe inspiring. 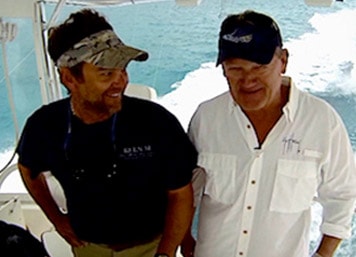 Captain Mendillo traded in New England winters and canyon fishing over 20 years ago, moving to Isla Mujeres to fish year round in the tropics. Profiled extensively in Marlin Magazine and other sportfishing journals, Captain Anthony sets the bar for both angling professionalism as well as production. Seriously, when the sailfish bit is hot he’ll limit the boat’s daily total to 50 releases! If you can find an opening in his calendar, you’ll be next aboard in a long line of world renowned anglers and the occasional celebrity. He is the IGFA’s international representative to the Yucatan Peninsula region. 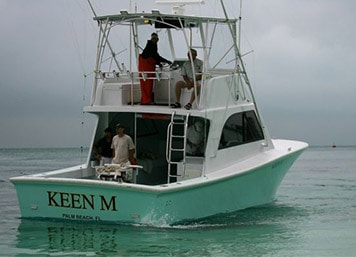 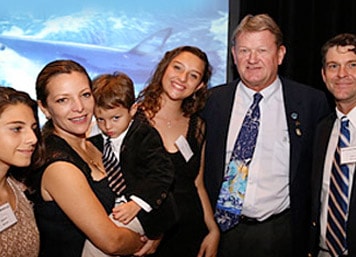 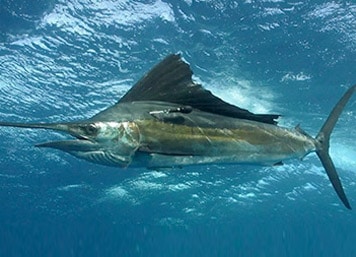 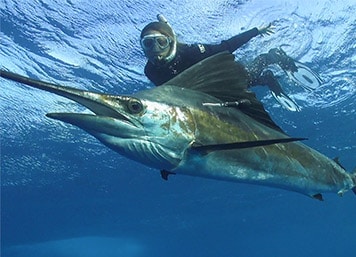 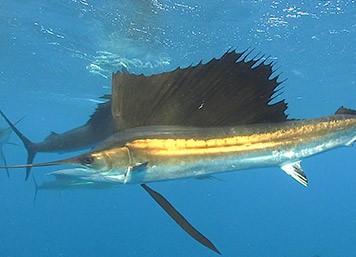 To contact the Outpost Travel Desk for more information on offshore fishing with the legend,
Captain Mendillo and tell them Guy sent you,click here.