There’s a place down Cancun way that’s home to some 12,000 folks who share an island some 4 miles long and about one-half mile wide. The island is Isla Mujeres, Spanish for Island of Women. These are some lucky folks!

In pre-Columbian times, the Maya goddess of childbirth and medicine was sacred. The many images of this goddess caught the attention of the Spaniards when they first came to the island, and hence the name.

Today, Isla Mujeres could be considered sacred to divers and anglers, as some of the world’s best diving and fishing can be found here. It’s really not much more than a fishing village with a diving problem. Year-round you’ll find world class fishing and tropical crystal clear water with seemingly unlimited visibility.

There’s world class sailfish and white marlin to be had that attracts serious sportfishing boats from around the Gulf of Mexico and anglers from around the world. For divers, beyond the incredible reefs there’s the annual whale shark migration – snorkeling only! – and the world acclaimed underwater sculpture museum laying in a mere 24 feet of water. All this, and you haven’t even been to the beach yet!

The downtown area, the “Centro” is just four by six blocks, and most of the action, such as it is, happens here. Isla Mujeres is just 8 miles offshore of Cancun, but it’s a world away in comparison to the massive hotels and hustle you’ll find in Cancun. Don’t worry, if you need a Cancun fix, a ferry operates daily between the two islands.

Isla, as the locals call it, is easy to get to. Fly into the Cancun Airport, grab a cab to the new Gran Puerto ferry dock, and hop aboard a ferry. Some 15 minutes later, you’ll find yourself at the dock in Isla, right in the middle of Centro.

An adventure to Isla Mujeres is not to be missed. No, its not Cancun. It’s not even as large as Cozumel. No cruise ships here, just folks looking for an authentic, not contrived beach town destination. It’s a fishing village with a diving problem. Welcome to a great time! 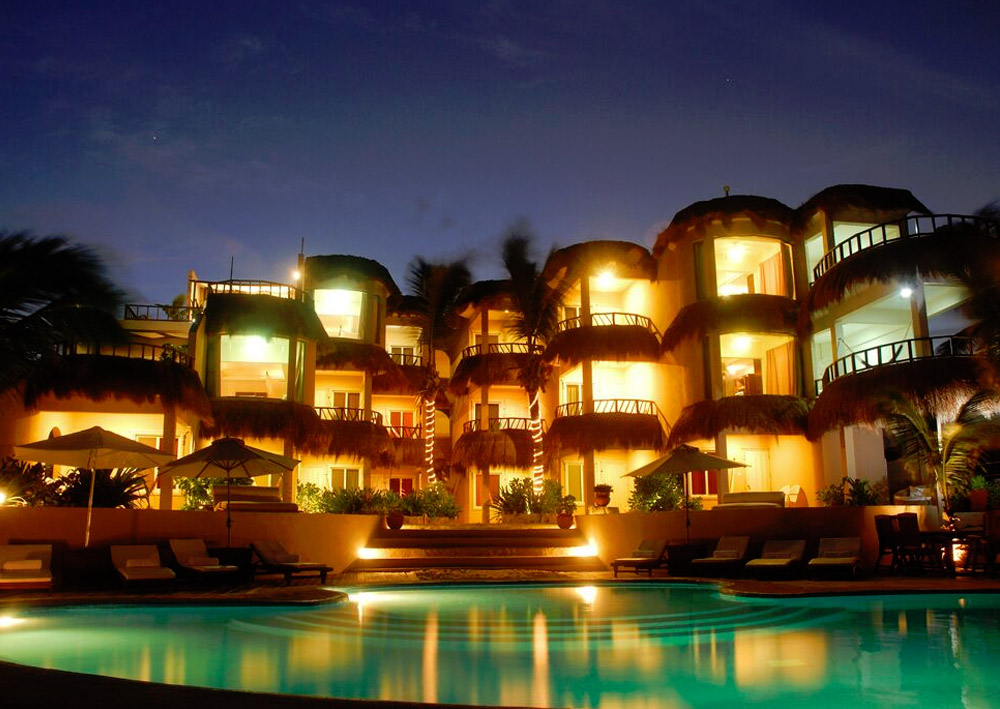 Isla Mujeres ranked as a Top 6 Island in the world! 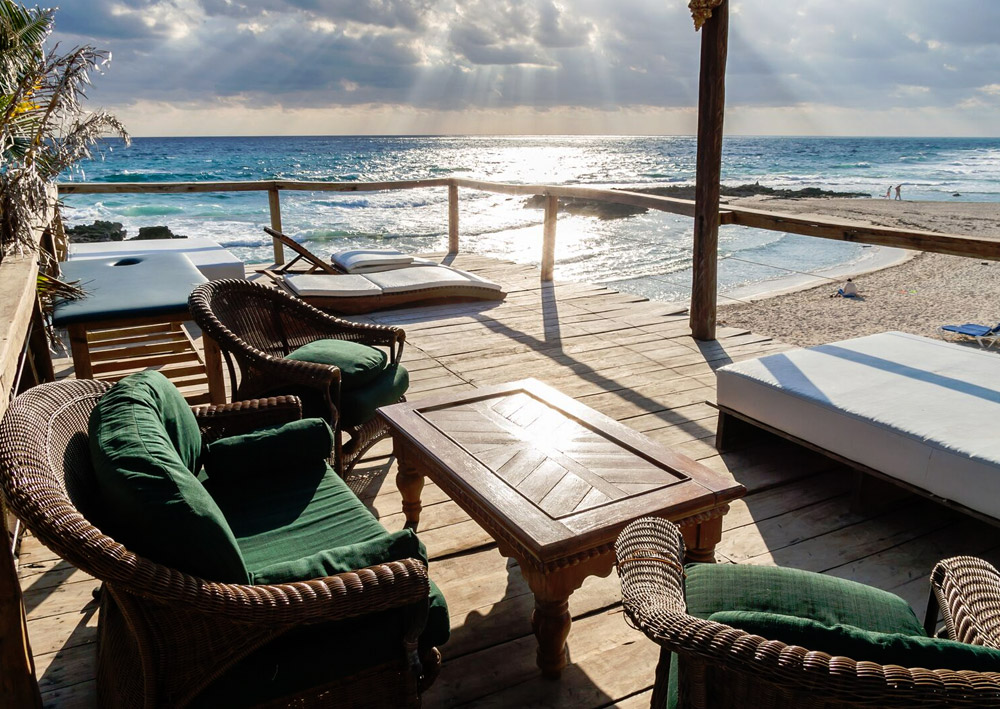 Standard rooms feature two double beds, located in all three levels of the hotel closest to the lobbies and featuring ocean view terrace with hammock. 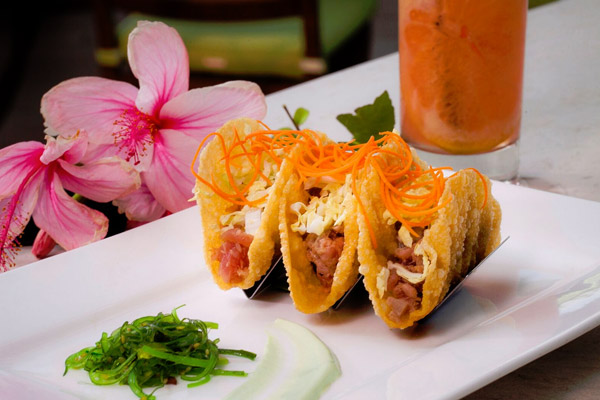 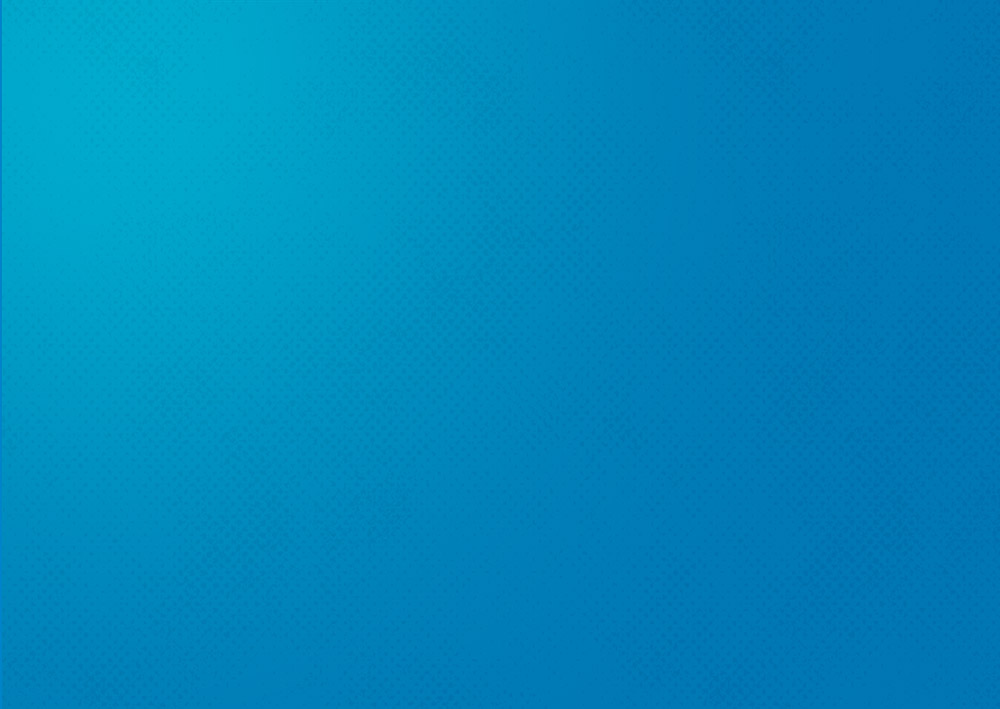 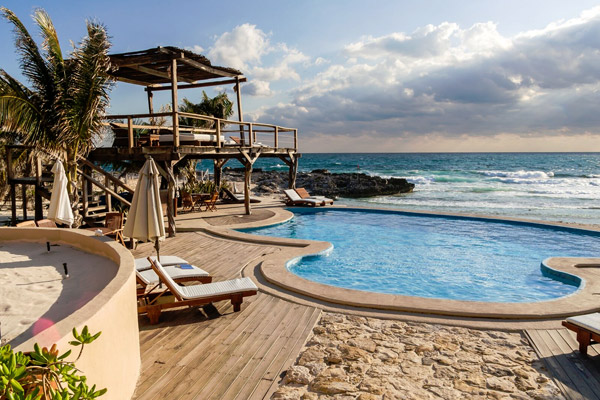 Isla Mujeres offers many activities to occupy your day. 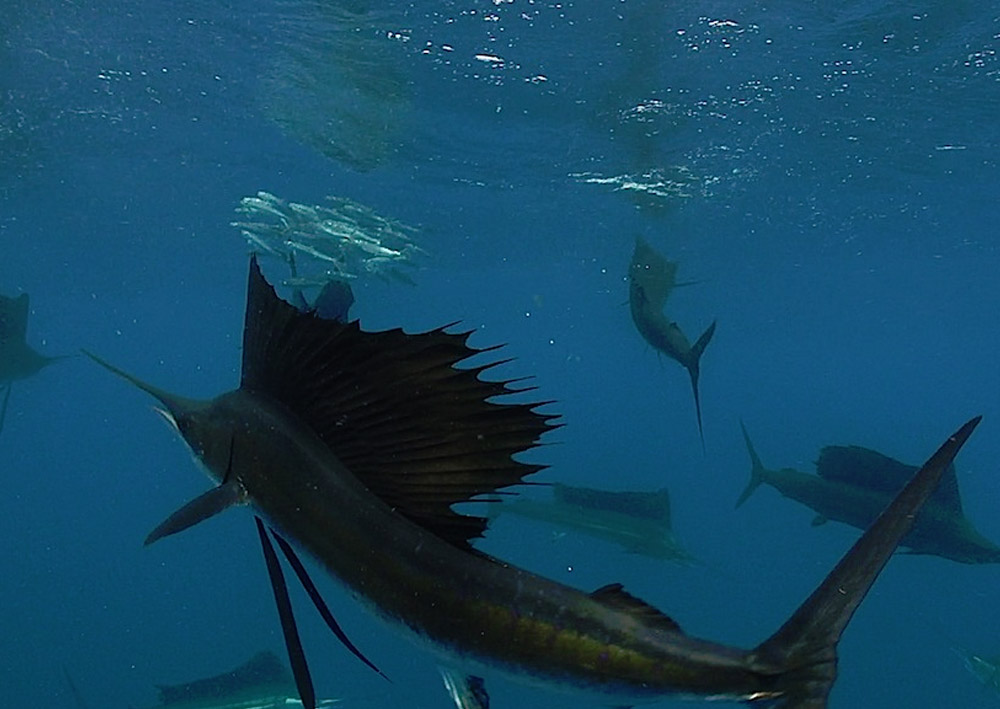 Yes, among the best Atlantic Sailfish action to be had. Anywhere. End of conversation. 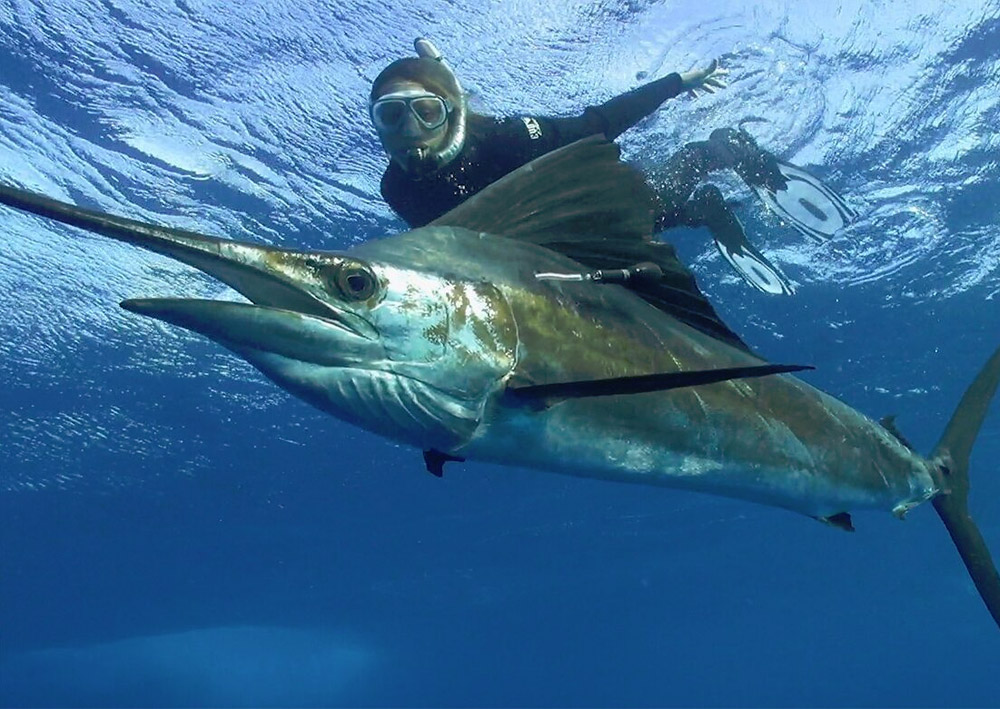 How far do you like to see underwater? Consider 50 to 60 feet ideal? Well, around Isla Mujeres, how about typical viz of 80 to 100 feet! 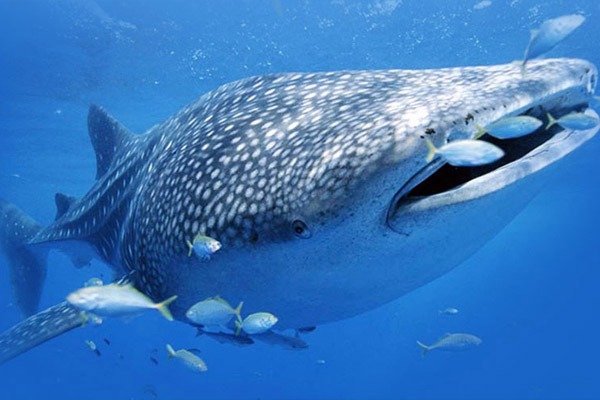 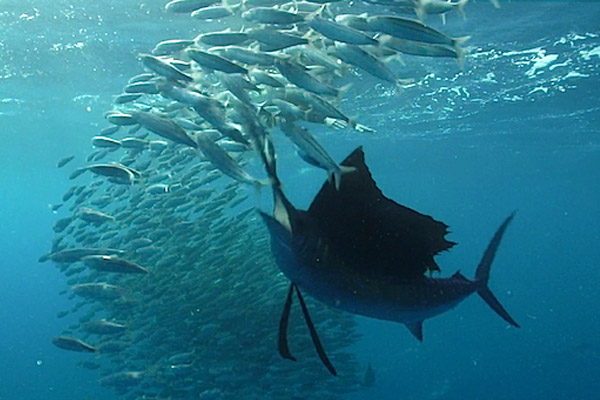