Guy Harvey is an ardent conservationist, who has supported “catch and release” fishing ethics for game fish around the world. He works closely with many conservation organizations to help protect global fishery resources. In 1986, he was selected as Jamaica’s representative to the International Game Fish Association and in 1992 was appointed as a Trustee.

The institute’s mission is to provide scientific information necessary for effective conservation and restoration of fish resources and biodiversity.

The GHRI has research projects currently underway in all major areas of the globe. The Guy Harvey Research Institute is one of the foremost marine science centers in the United States, leading the way in providing essential scientific information to understand and save the world’s fish resources and biodiversity from drastic, ongoing declines. GHRI scientists use DNA research to demonstrate the advance and/or decline of fish populations as well as the illegal trade of endangered species. The GHRI operations are based at the Nova Southeastern University Oceanographic Center at its new 86,000 square foot state of the art research building located on a 10-acre campus with marina basin at the entrance of Port Everglades, in Ft. Lauderdale, Florida.

In 2008 the Guy Harvey Ocean Foundation was founded. The Foundation is an organization of philanthropists, conservationists, scientists, and educators focused on developing sensible strategies for promoting the conservation of our oceans and nurturing the next generation of marine scientists and guardians of our seas.

The Ocean Foundation’s Mission is to ensure that future generations benefit from a naturally balanced marine ecosystem. Whether training future scientists or advocates for the oceans, the Guy Harvey Ocean Foundation will fund education programs to help children and young adults understand their role in conserving our oceans.

We at Guy Harvey Resorts & Hotels Collection follow the lead of Guy Harvey and his years of work supporting conservation and education efforts and support the following efforts and programs. 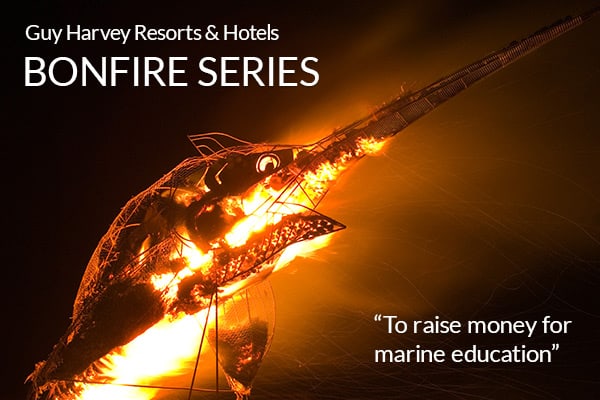 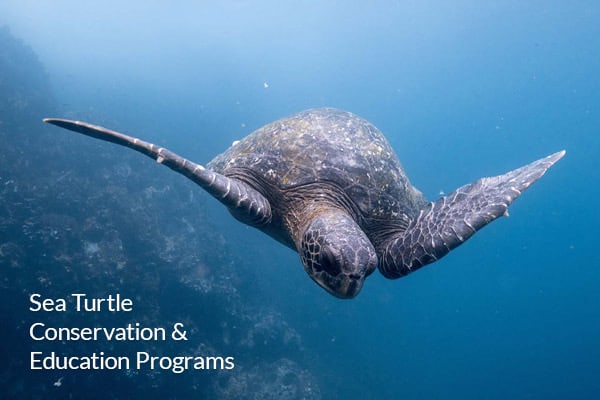 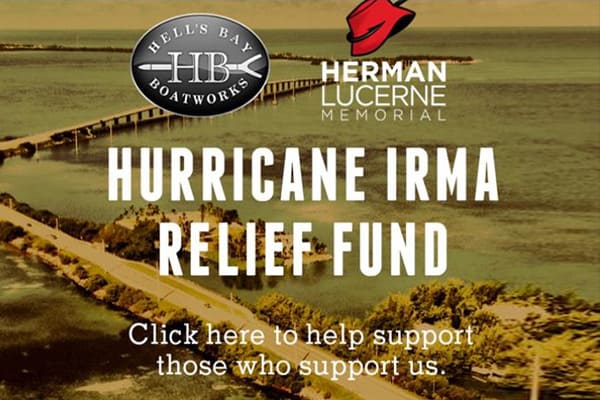