Although born in Charleston, South Carolina in 1965, C.A.’s family soon moved to St. Petersburg, Florida in 1967. St. Petersburg is the place where a young C.A. honed his angling skills along the beaches, piers, and inshore flats in the surrounding area fishing with his father. As a teen he spent countless hours after school and every summer, casting artificial lures to trout, snook, and redfish unwittingly preparing himself to become a future professional angler. Early influences were bass pro personalities like Bill Dance & Hank Parker but Curt Gowdy’s “American Sportsman” and later the “Walkers Cay Chronicles” with Flip Pallot made an indelible mark on C.A.

After much success in regional fishing tournaments throughout the late 80’s & 90’s, he decided to jump into the realm of professional tournament fishing in 2001. C.A. made a name for himself on a national level, competing in venues from North Carolina to Texas… and learning a lot along the way about regional techniques & strategies utilizing light tackle. These varied experiences helped shape his professional guide business in Tampa Bay with his unique style of fishing clients with nothing but artificial baits. He also built many industry partnerships with brands that still support him today like Power Pole, Mirrolure & Evinrude.

Along the way in his guiding career, he saw a need for knowledge especially with novice and intermediate level anglers who wanted to learn the finer points of inshore fishing particularly with the use of artificial lures. Hence he created Flats Class a Seminar based class in 2001 taught locally in the Tampa Bay Area. Quickly, Flats Class then became a popular traveling fishing school, organized by C.A. and taught in part by regional inshore pros all over Florida. Although the classes were originally designed to garner a select charter clientele for C.A. and his associates… eventually these classes became the launching pad for Flats Class TV.

Several years later, 2006, the opportunity to bring Flats Class to television with the aid of Forrest Fox Productions and seasoned outdoor camera specialist Dan Larson arose and the rest is history. Flats Class TV has won two industry awards since debuting in 2007 and is annually nominated as the best educational outdoor program by the networks. Currently, C.A. has put his competitive career behind him to get back to his flats fishing roots with his primary focus now being the continued development of Flats Class TV, Flats Class Version 2.1 (the latest version of traveling seminar series) and his destination based Flats Class Charter business. 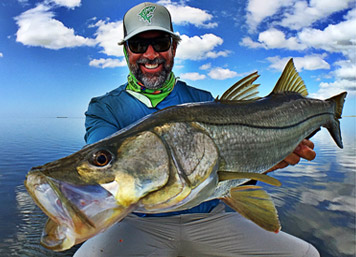 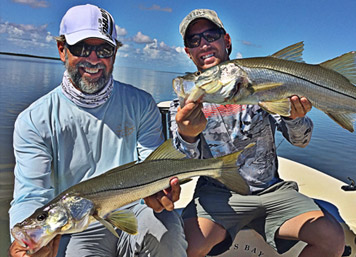 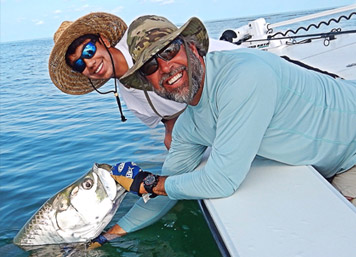 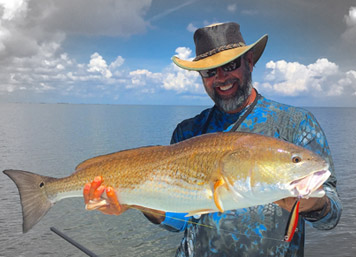 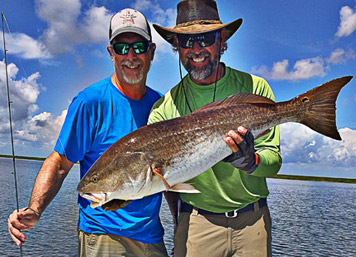 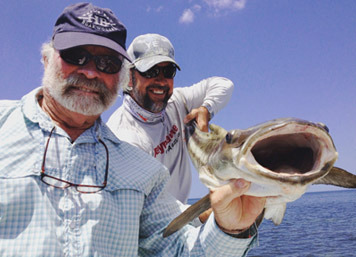