Known for powder white sandy beaches, crystal clear emerald green waters, and colorful colonial architecture, visitors from around the world come to Abaco Islands for renewal and relaxation. The Abaco Islands lie in the northern Bahamas and comprise the main islands of Great and Little Abaco. Surrounding Great Abaco are several smaller islands known as cays (pronounced keys), including Green Turtle with is some 3 miles long and 1/2 mile wide. It was named after the abundance of green turtles that inhabited the area. Today, the population of the island is about 450.The first European settlers of the islands were Loyalists fleeing the American Revolution who arrived in 1783, and New Plymouth on Green Turtle was one of the earliest such settlements. The poor soil quality refused to support these mostly gentlemen farmers and by the close of the eighteenth century, disillusioned planters began to leave Abaco. Some die-hard Loyalists remained to take up subsistence farming while others became skillful seamen and boat builders passing these crafts on through the generations.

By the mid 1850’s, Green Turtle Cay was the wrecking capital of the Abacos and by the 1880s pineapples and citrus were exported from New Plymouth to the United States. The catastrophic hurricane of 1932 destroyed or damaged most of New Plymouth, with many survivors moving to Key West, which today is a sister city of New Plymouth. Key West natives call themselves Conchs as a result of their Abaconian roots.

Today Green Turtle Cay is known for beautiful beaches, and a starting point for exciting deep-sea fishing and legendary scuba diving adventures. Spend a day snorkeling in the crystal clear waters of the Sea of Abaco or explore the many Atlantic Ocean reefs, just a short distance offshore. On the southern tip of Green Turtle Cay there is a large sand bar, where shell collecting is a sport. For sightseeing, New Plymouth, with its colorful clapboard architecture, is reminiscent of a New England seaside village, and is home to the Alton Lowe Museum and Sculpture Garden, showcasing the works of this famous Bahamian artist. 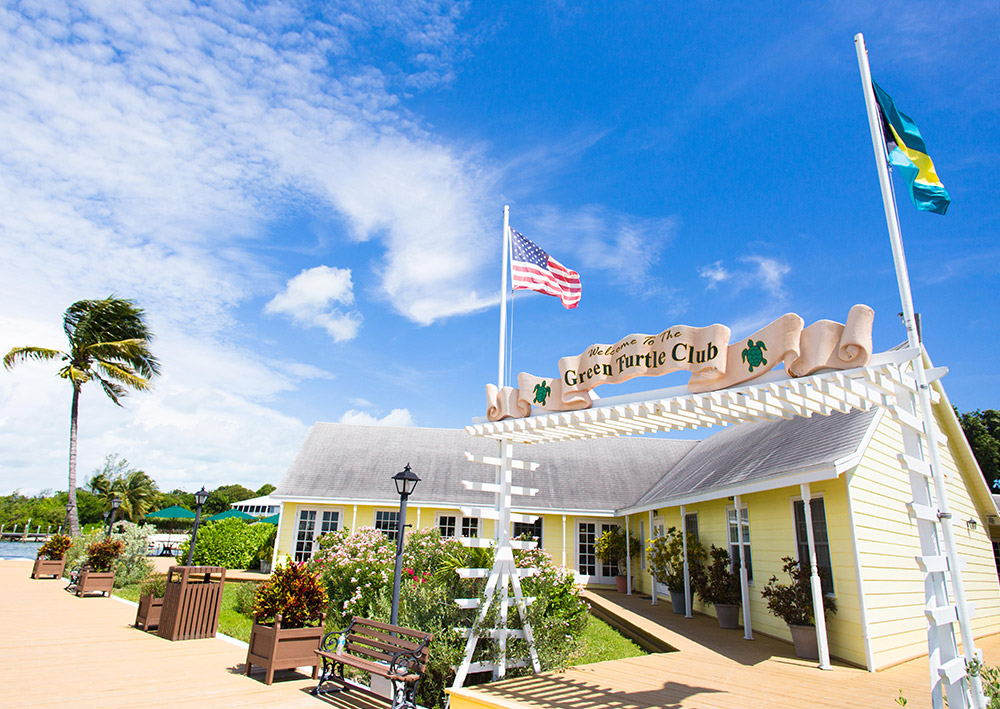 The Green Turtle Club has been devoted to casual Out-Island elegance, since its establishment in 1964. 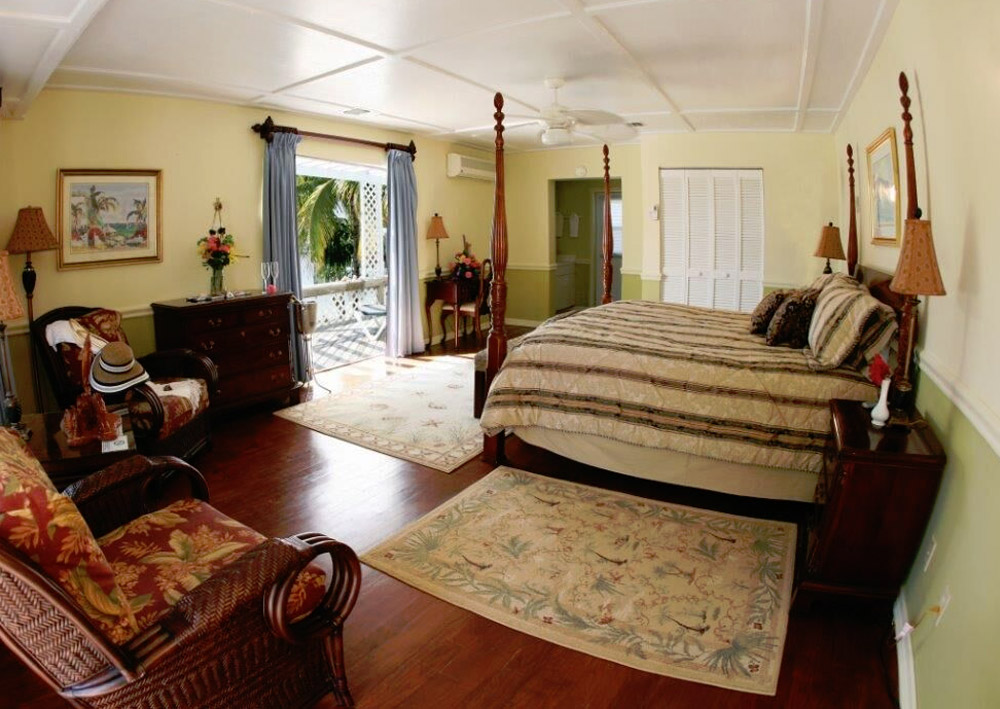 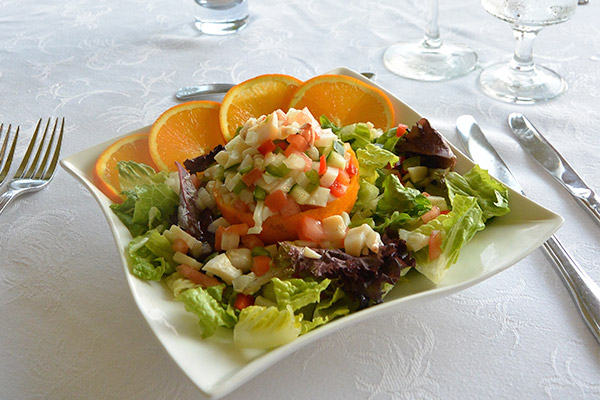 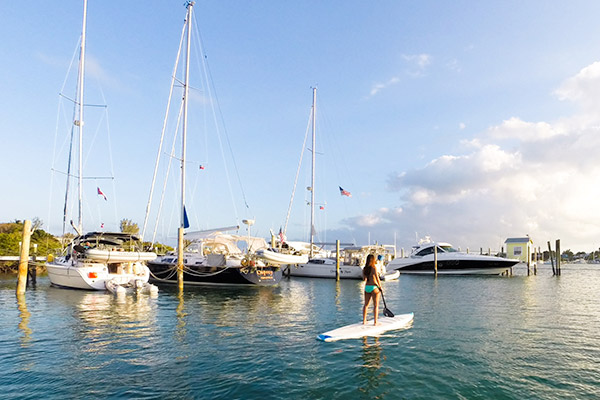 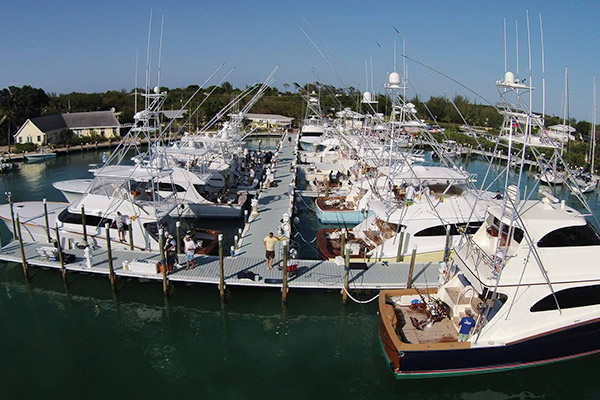 Green Turtle has two navigable sounds: White to the north, and Black to the South. 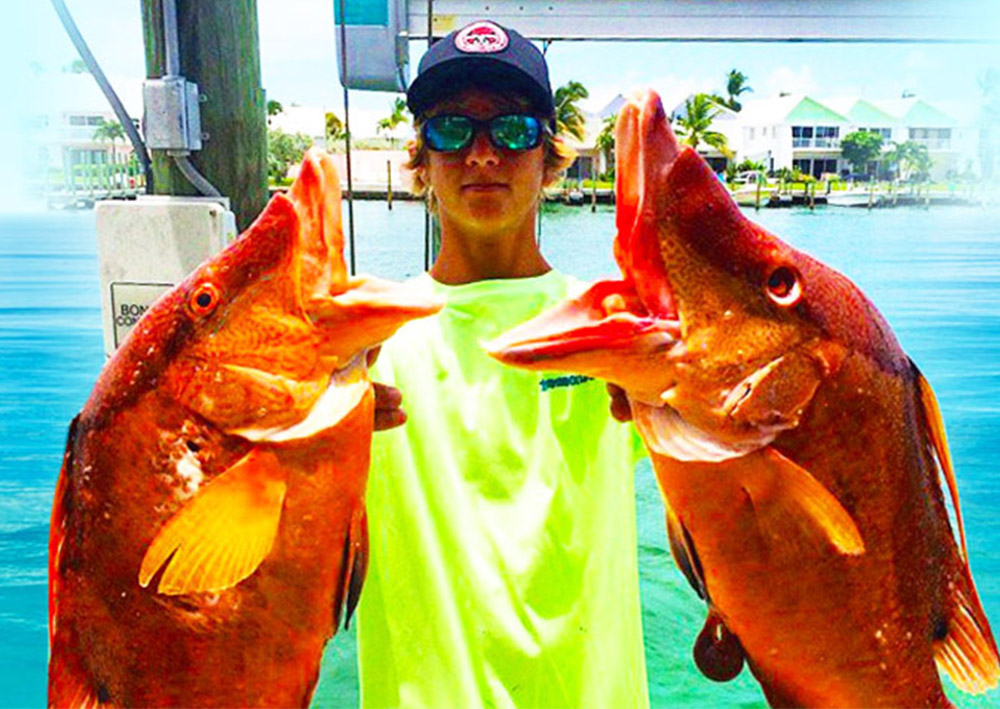 A wide variety of options are offered to anglers visiting Green Turtle Cay. 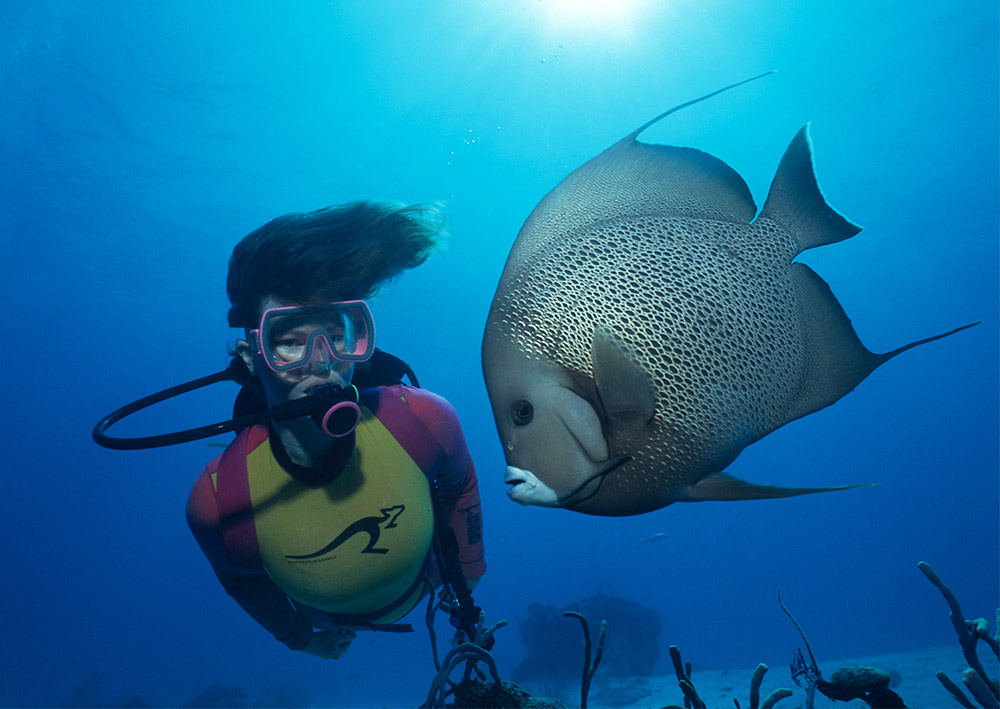 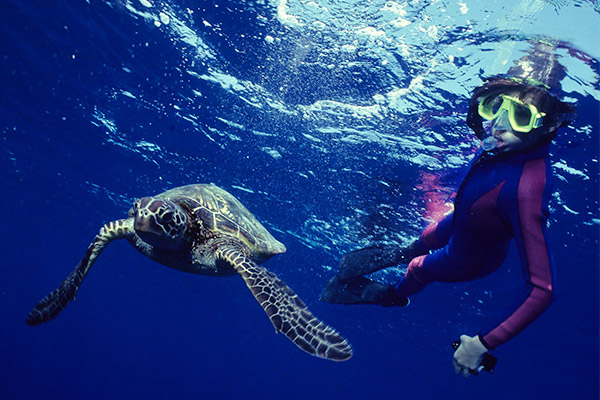 Round trip flight from Fort Lauderdale. 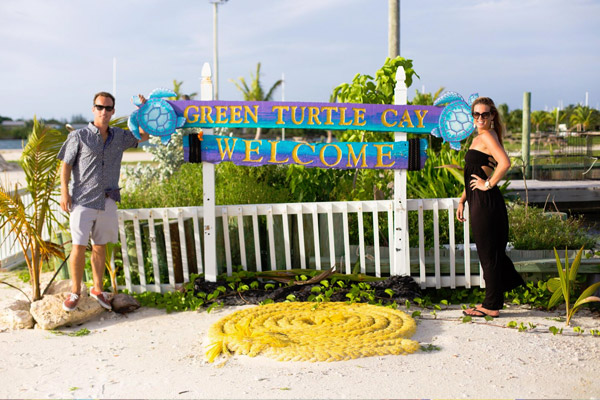 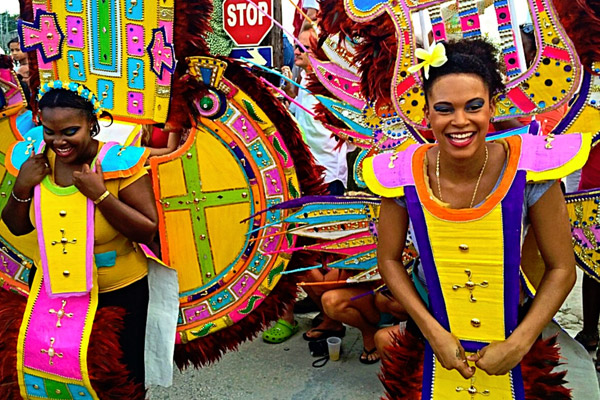