Grand Cayman too big for you? Come to Little Cayman, the smallest of the three Cayman Islands, and considered the “Gem of the Caymans”. This 12-square mile (31 sq. km) island is home to about 170 who appreciate living in such a pristine natural environment.

With little commercial development, Little Cayman is the quintessential Outpost. The island beckons to those in search of truly being “down island,” where the island’s most popular watering hole is adjacent to the sand-sealed landing strip.

Little Cayman is roughly 60 miles northeast of Grand Cayman and five miles west of the somewhat larger Cayman Brac. Blown off course by a storm, both were stumbled on by Christopher Columbus on May 10, 1503 on his final voyage thru the New World. He named the islands “Las Tortugas” for the many sea turtles populating these sandy outcroppings, although later they were renamed “Las Caymanas” for the many iguanas that call the islands home.

Little Cayman is famous for scuba diving, consistently ranked among the world best, especially for wall diving. The 3000 ft. contour line around the island is a mere mile offshore! Little Cayman’s Blood Bay Wall Marine Park is particularly famous with expert divers because of its many sections are so severe drops as to be essentially vertical drops. For less adventuresome divers and snorkelers, Little Cayman offers over fifty unique dive sites of all skill level.

For nature watching, Little Cayman is one of the most important birding areas in the Caribbean earning its 260-acre Booby Pond Reserve a RAMSAR designation, a wetland of international importance. The pond is home to the largest population of red-footed boobies found in the Caribbean. Their popular cousin, the blue-footed booby, lives in the Galapagos Islands, also home to another Guy Harvey Outpost. With Little Cayman’s vibrant marine ecosystem Red-footed boobies are spectacular divers, routinely plunging into the ocean at high speeds to catch prey. A visit to the Visitor’s Centre at the Booby Pond Nature Reserve is a bird watchers dream. Along with the boobies, the reserve is also home to magnificent Frigate Birds. The National Trust’s bird outlook on Booby Pond is the best place to view and photograph the boobies, especially at sunset when you can witness the battle for survival as the boobies return to their nesting grounds and try to outwit the frigate birds.

For the angler, while Little Cayman offers abundant offshore gamefish opportunities, the island is recognized as the best fishing in the Caymans for tarpon, bonefish, and permit. Its not uncommon to catch permit up to 35 pounds (16 kg), making them one of the best kept secrets in the islands. When you tire of bonefishing the flats, head to Tarpon Lake, a landlocked natural lake where tarpon are voracious feeders in the late afternoon.

And finally, for the Robinson Crusoe in all of us, Little Cayman is a practically deserted tropical island, with stretches of powder white sand beaches punctuated by coconut palms. This adventure travelling is hard work! When you need to dial it down a notch and simply relax, just pick a spot on Little Cayman – the sand is soft and the breeze is just right for that afternoon nap in the shade! As we say at Outpost, Enjoy the Adventure! 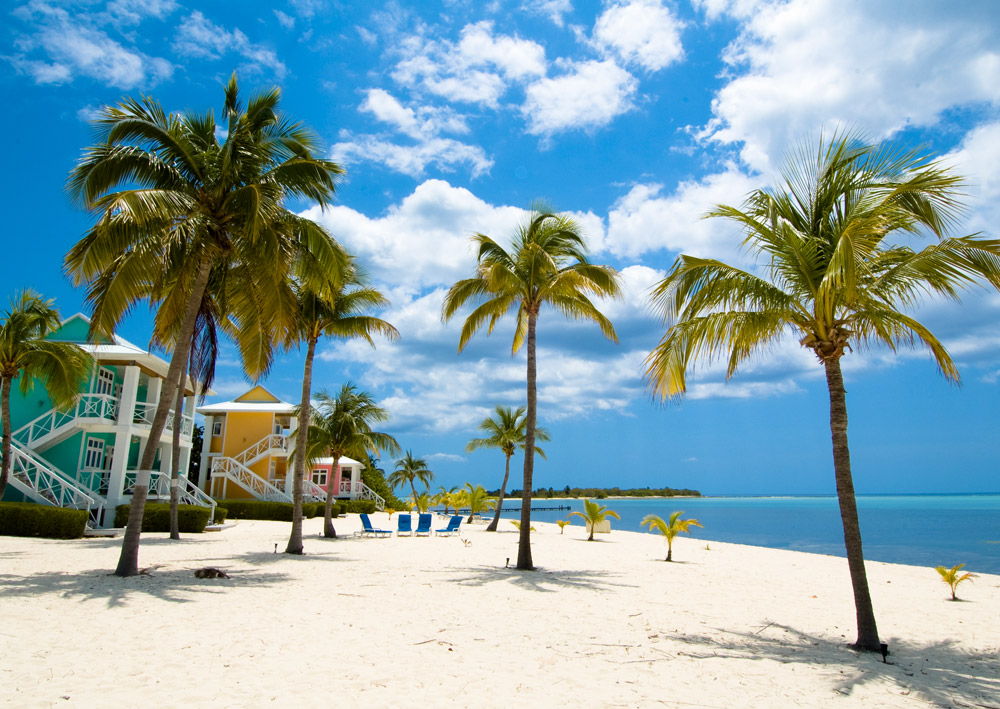 Southern Cross Club has been serving up “Barefoot Elegance” since 1958. 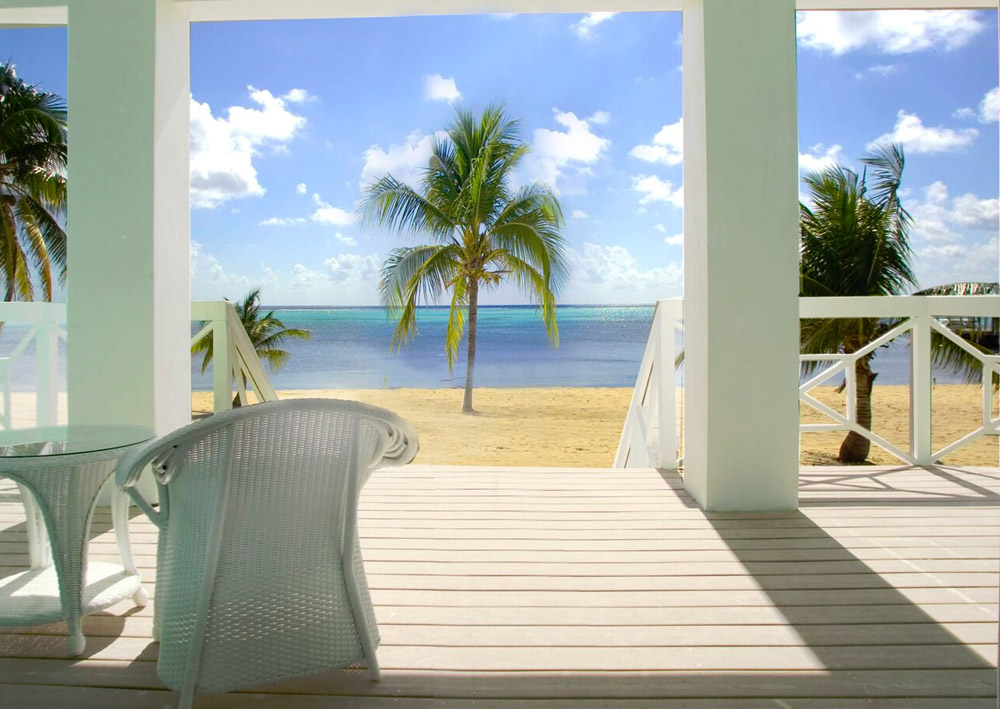 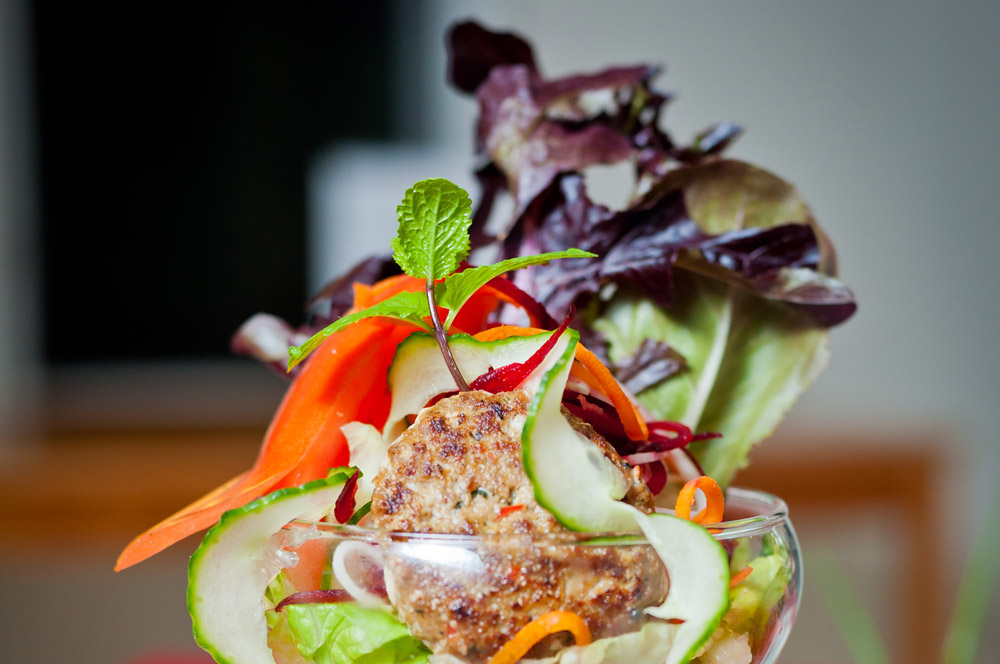 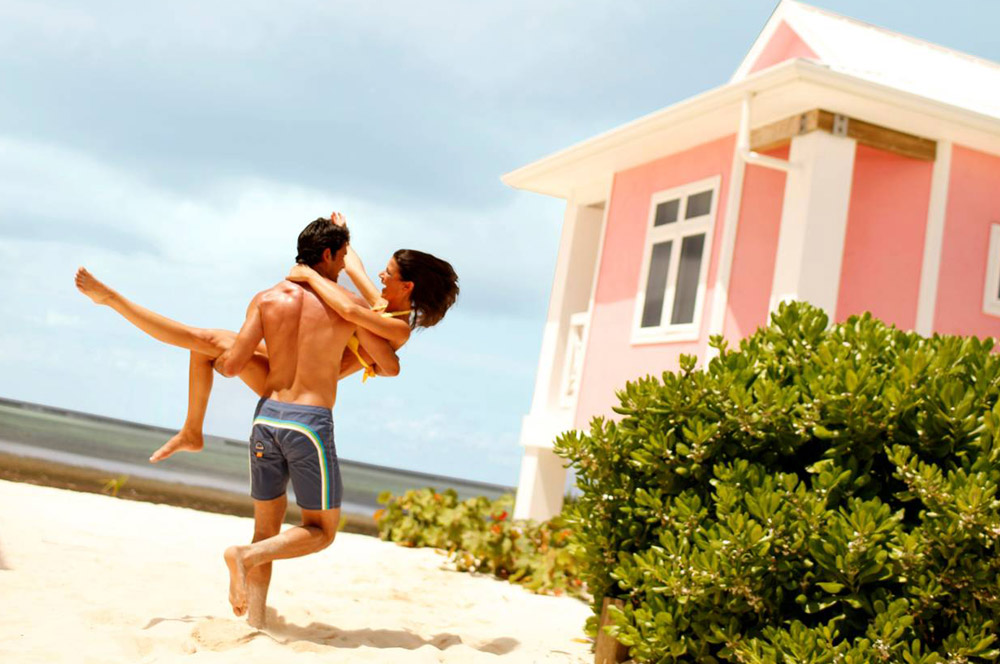 Grab a hammock on our award winning beach! 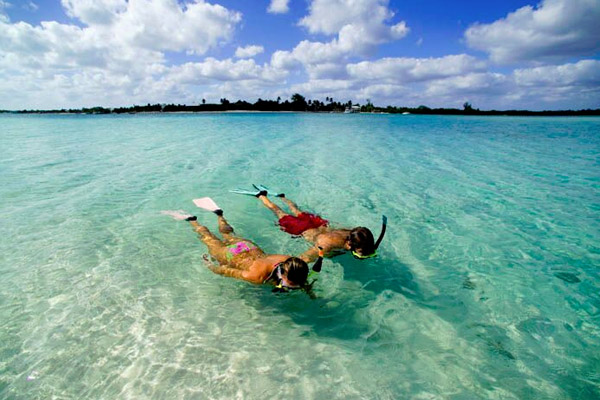 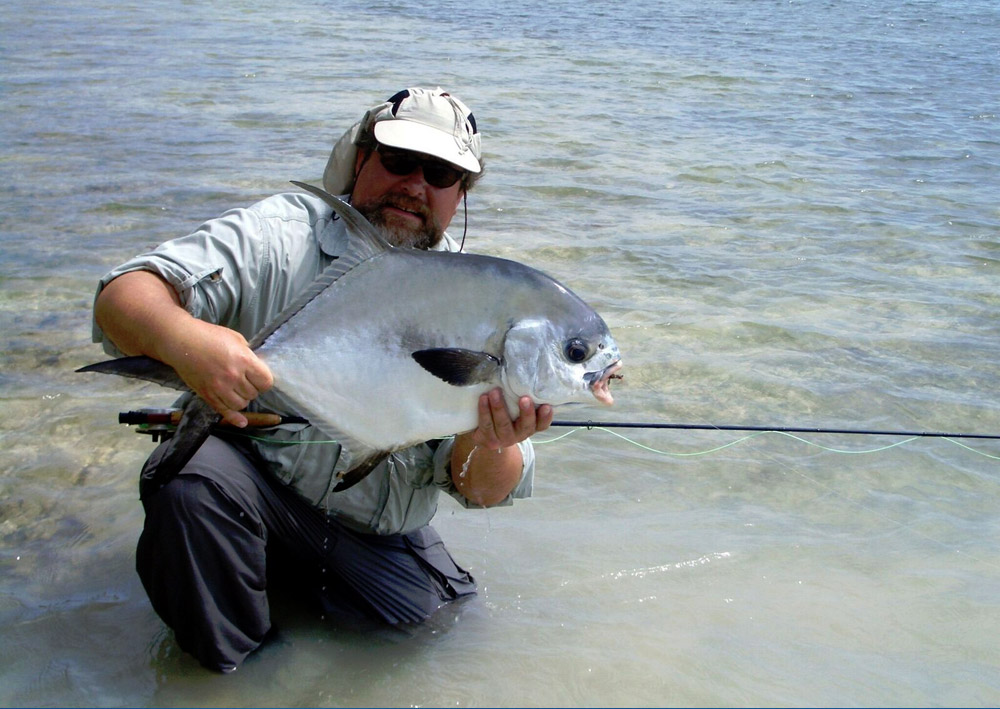 Fish the flats for permit, bonefish, or tarpon or go offshore! 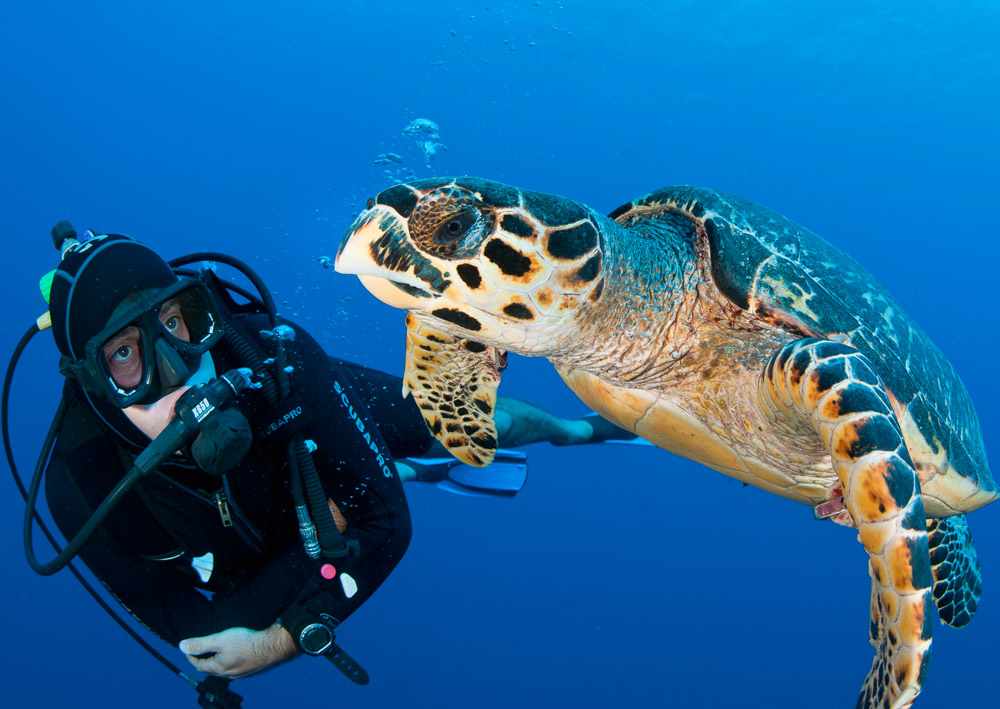 Dive the Bloody Bay Wall & enjoy some of the best diving in the world. 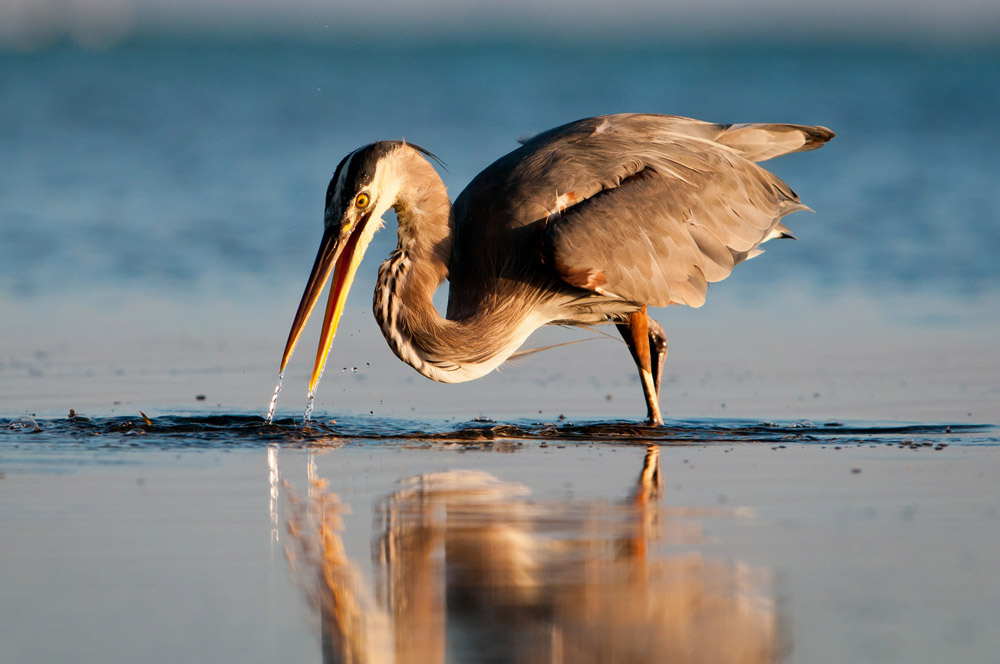 Below are some question you might have as you prepare for your adventure to Little Cayman. 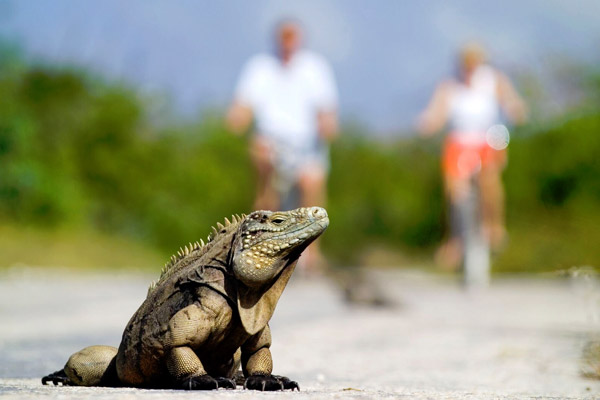 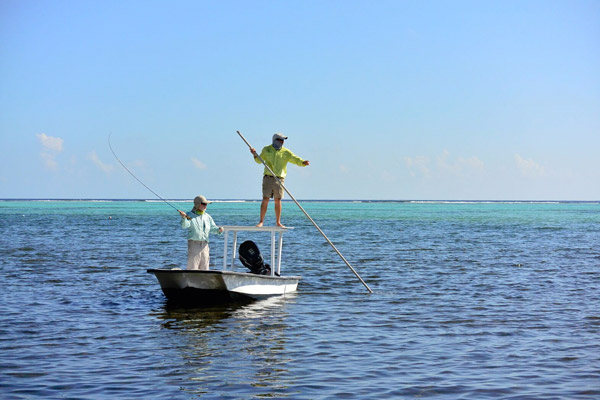