Great Abaco Island, together with Little Abaco and the smaller islands of Green Turtle Cay, Guana Cay, Man-o-War Cay, Elbow Cay among others are known in the Bahamas as “The Abaco Islands”.

Sparsely populated, in 1783 some 1,500 Loyalists left New York and New England to escape the Revolutionary War and moved to Abaco, settling near the present day Hope Town. The English sensibilities and loyalty to the British crown have remained through the years. In the 1800s, The Abaco Islands took on an almost New England character as fishing, wooden boatbuilding and “wrecking” — salvaging damaged ships while they were sinking — became the mainstays of the local economy.

As recent as the early 1970’s the Greater Abaco Council was formed to lobby for continued British rule in face of a local call for independence from Britain. Although the Abaco independence movement was defeated politically in the late 1970’s well after the Bahamas secured its independence from Great Britain, the Abaco Islands remain today distinct from other Bahamas Out-Islands with their architectural and cultural roots in New England and Great Britain.

Great Abaco Island is the largest island of the Abaco chain, and its main hub. The largest town, Marsh Harbour, is located there. We use the term large loosely, as the community still today has only one stop-light!

The island has two airports: Marsh Harbour Airport and towards the northern end of the island, the Treasure Cay Airport. Outer island cays are reached by ferries operated by the Green Turtle Ferry company and Alburys Ferry Service.

Marsh Harbour is situated around a natural harbor, complete with luxury homes, several marinas, small hotels, restaurants and shops. By most visitors and residents it’s considered the “Capital of the Abacos”.

The Blackfly Lodge is located approximately 25 miles south of Marsh Harbour, a roughly 30 minute drive through dense Abaco pine tree forests. Beginning at the end of World War II and continuing until the late 1960’s these pine trees were harvested for pulp by Owens-Illinois Corporation, which introduced roads and cars to Great Abaco. Elsewhere throughout the southern half of Great Abaco pineapple and sisal plantations once were prevalent, industries both long abandoned in favor of contemporary tourism. 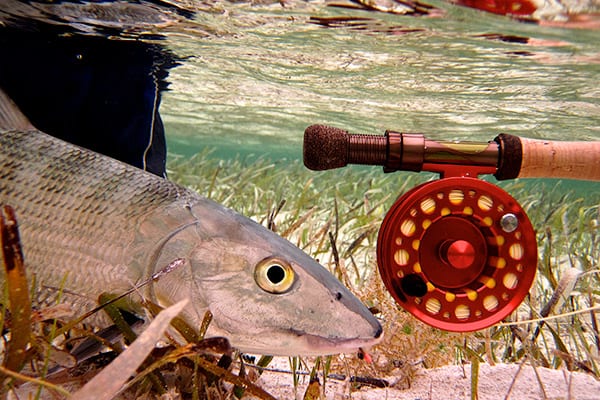 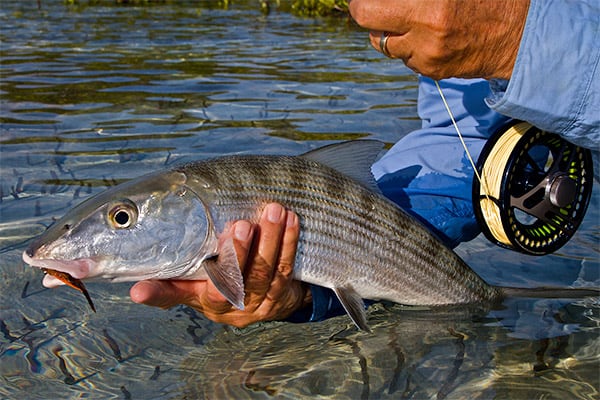 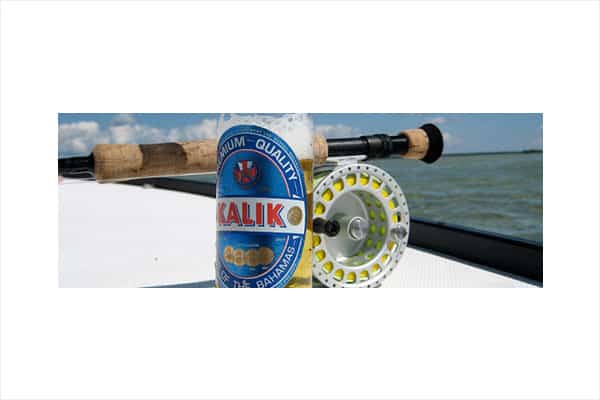 All food and beverage served at the Blackfly Lodge is included in your travel package. 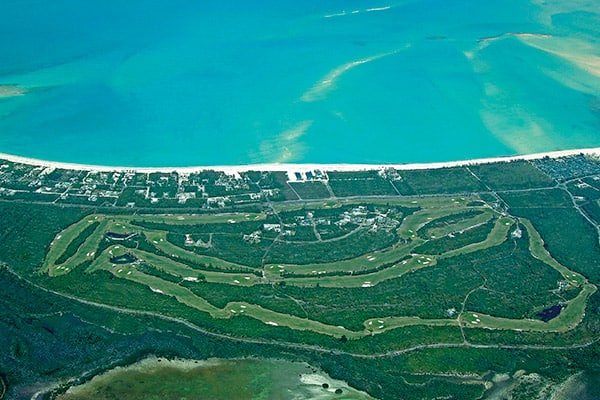 Yes, Blackfly Lodge is designed by anglers for anglers. But most of us anglers have companions, and not everyone intends to spend the entire trip with a rod and reel in hand. 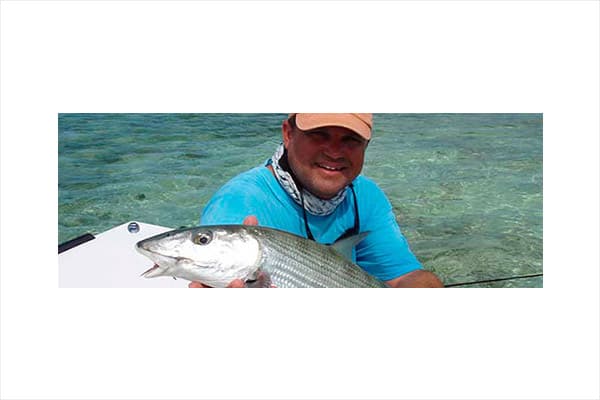 Lots of choices. Lots of species. Lots of records still to be set. It’s just hard to figure out where to spend your valuable time. 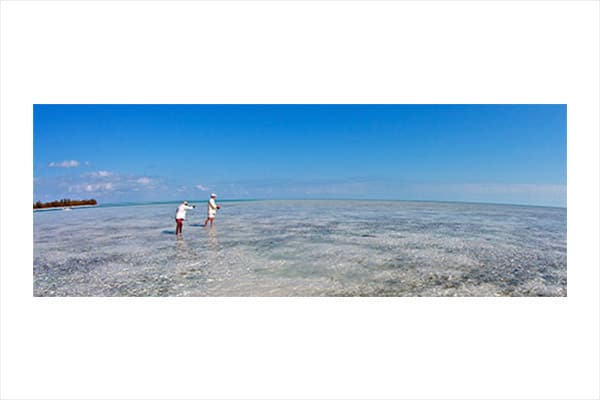 Below are some question you might have as you prepare for your fly fishing adventure at the Blackfly Lodge.