The mighty tarpon is one of the most popular sport fish due to it intense fighting ability and its well-known acrobatics. It is able to jump up to ten feet out of the water creating a memory not to be forgotten! Tarpon grow to be massive and can be found throughout the state of Florida. Florida currently holds 29 world records for tarpon with a state record is 243 pounds, caught by Gus Bell in Key West in 1975 on just 20-pound test line. We have covered the state with our top outfitters to help ensure you have the best opportunity to catch your trophy tarpon. 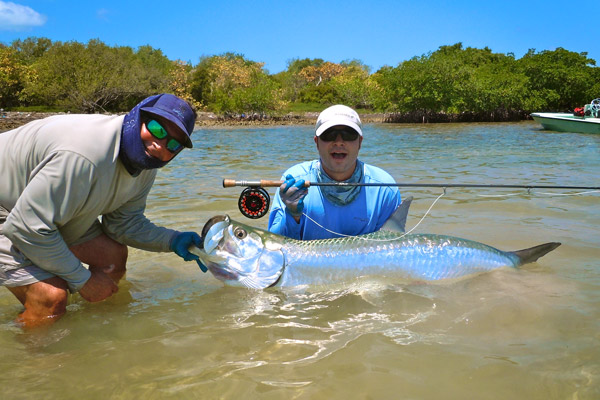 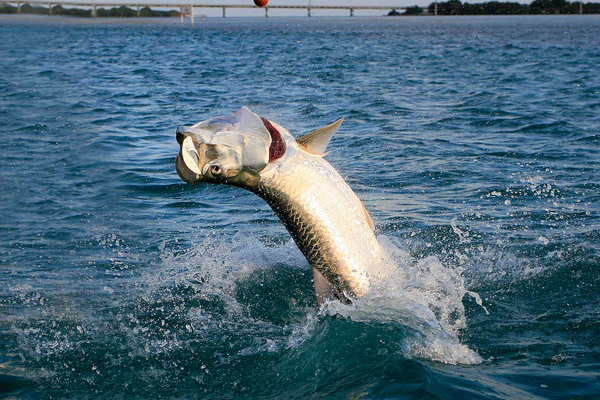 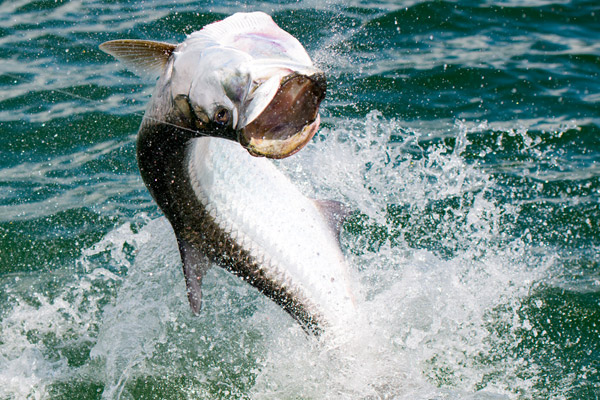 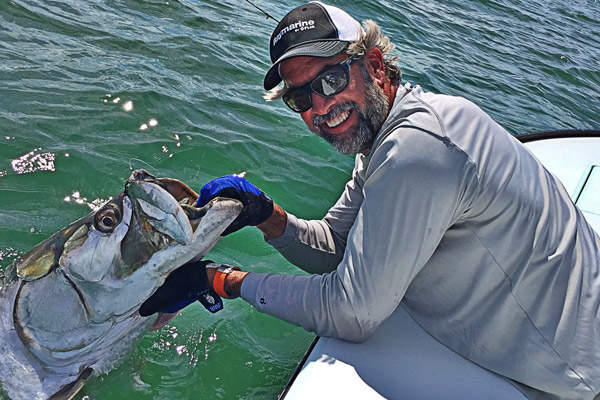 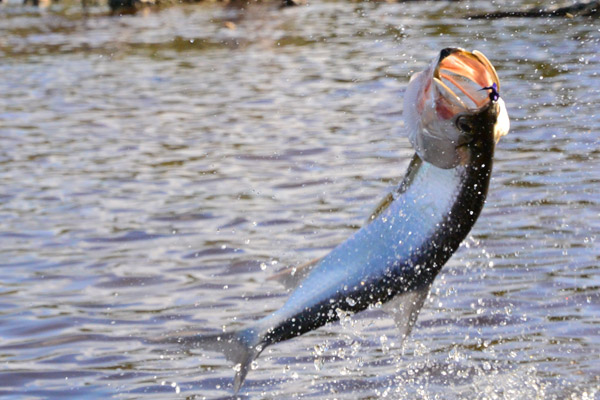